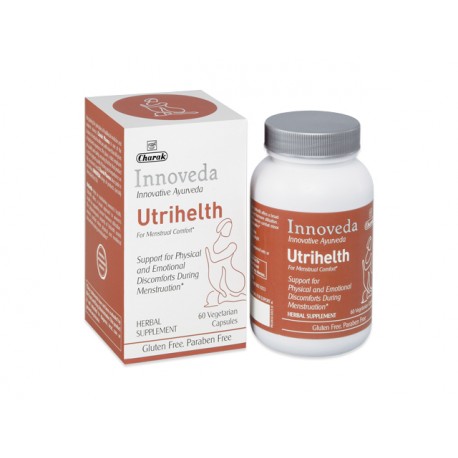 Assists in: Asoka, the Sanskrit word literally means ‘without sorrow’ or one that gives no grief. It is considered the most ancient and sacred tree of India, and universally known to support overall women’s health. It also has mood stabilizing effects. Given as a tonic to women suffering from uterine dysfunctions. Stem bark assists in modulating dysfunctions associated with the menstrual cycle and menorrhagia. Supports female reproductive system with balancing effects on female hormones.+

Assists in: Shatavari is traditionally known for its ‘Female Rejuvenative’ property. Shatavari has phytoestrogenic activity that supports the healthy functioning of the female reproductive organs. Shatavari supports in many common gynecological problems like irregularities in menstrual cycle, PMS, infertility and sexual dysfunction. It is one of the best adaptogenic herbs to increase the non-specific resistance against variety of stresses.