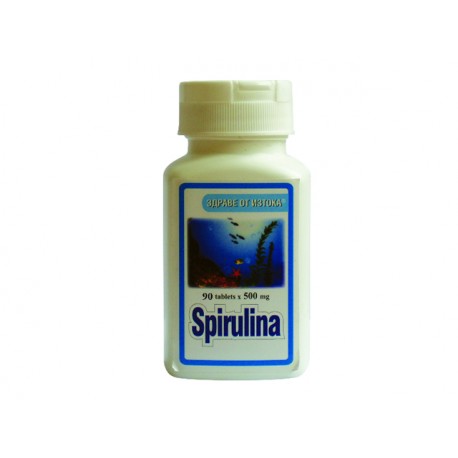 Spirulina is mainly used to boost the immune system. Spirulina can support the growth of beneficial bacteria in the gut.

Spirulina is a millions of years old blue-green aglae. One of the richest sources of nutritive substances known so far.

Its biologic activity is higher by 49% than that of the synthetic vitamin E.

Regular consumption of Spirulina can help to maintain high level of vital hygiene.

2-3 tablets twice a day after meal