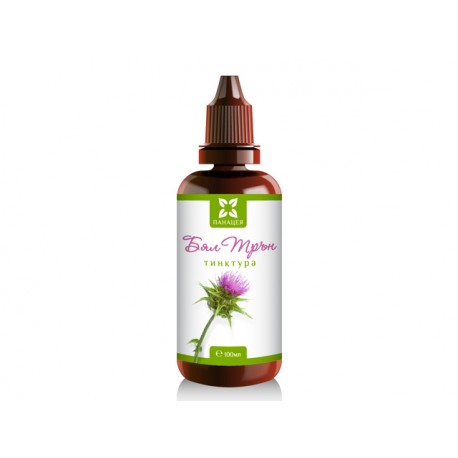 Milk thistle tincture, with its active component silymarin, is nature’s own liver supporter and protector.

Milk thistle tincture, with its active component silymarin, is nature’s own liver supporter and protector. Already an established herbal treatment for conditions such as alcohol-related liver disease and chronic hepatitis, it has proved itself to optimize the function and maximize the detoxifying and cleansing potential of the liver.

The tincture protects against dangerous chemicals, such as carbon tetrachloride, alcohol, acetaminophen, and some commonly prescribed medications. It is particularly useful for increasing production of glutathione—a powerful antioxidant produced by the body, as well as increasing the levels of other antioxidants, such as superoxide dismutase.