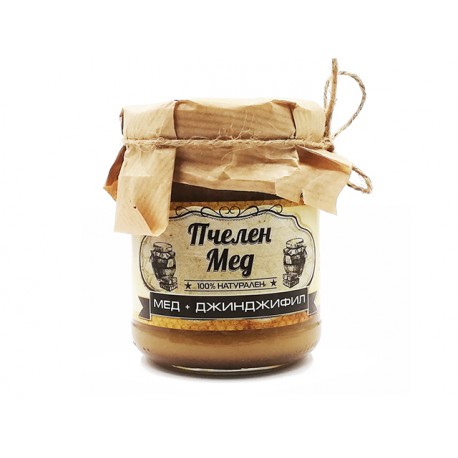 Bulgarian honey in combination with ginger is an excellent tool for combating cough and colds. The luscious hot taste warms the throat and makes the product extremely delicious.