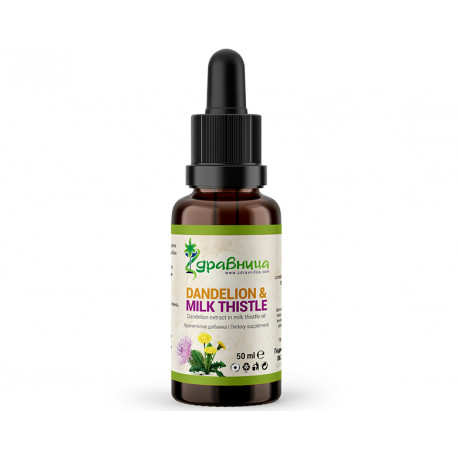 Dandelion and milk thistle oil of "Zdravnitza" is a synergistic formula with an all-natural composition according to the author's recipe. Regular intake of the oil will contribute to the normal condition and functioning of the liver and bile.

Dandelion is a perennial herbaceous plant up to 30 cm tall, whose aboveground part consists of a rosette of leaves and a cylindrical, hollow stem with a flower basket on top. The roots collected in autumn are used when the leaf rosette begins to wither. The roots are dug up, cleaned from the soil and the root collar and washed with cold water. After draining the water, the roots are dried.

Dandelion roots improve liver function, have choleretic, diuretic, anthelmintic, stimulates appetite. The healing effect is due to the bitter substances, organic acids and glycosides contained in the plant. Strengthens the action of the pancreas - increases insulin secretion and reduces the amount of cholesterol in the blood.

Dandelion is a natural biostimulator. Supports the activity of the liver and gastrointestinal tract. Contributes to the effective detoxification of the liver, thanks to which some of the symptoms of liver damage are reduced: pimples, spots, redness of the skin, bad breath, itching, coated tongue, depression, headaches, poor concentration and others.

Dandelion helps with some of the symptoms of indigestion, including heartburn, bloating, accompanied by discomfort and pain, constipation, excessive flatulence.

Dandelion root has a diuretic effect which helps metabolism and excretion of toxins. Stimulates the immune system, promotes normal kidney and urinary function, refreshes and tones the body.

Health benefits of dandelion and milk thistle oil of "Zdravnitza":

Dandelion and milk thistle oil is a dietary supplement that is used as an aid, which contributes to the normal condition of the liver and bile.

As a dietary supplement, take 20 drops daily with water or food. Shake before use.

Dietary supplement. Keep out of reach of children. Do not use by pregnant women or nursing mothers. Do not exceed the recommended daily dose. The product is not a medicine and does not replace a varied diet. 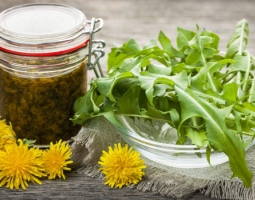 As early as 1875, it was found that the plant is medicinal and has a choleretic and cholagogue effect. This means that it has a beneficial effect on a number of liver and bile problems. 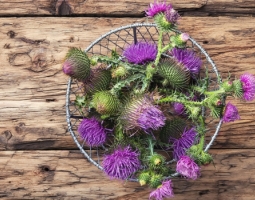 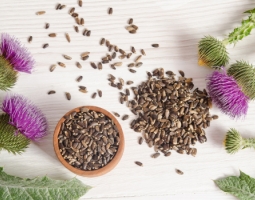