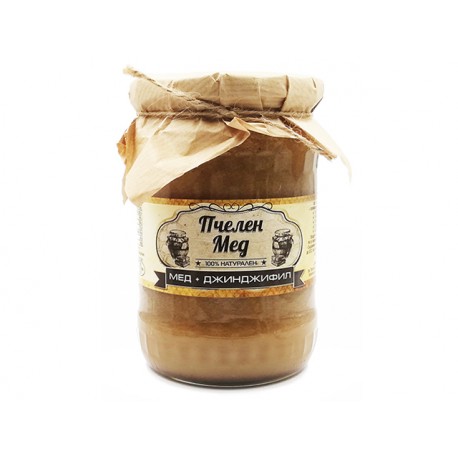 "Immunostimulant" is a natural bee product that contains natural Bulgarian honey, royal jelly, propolis and bee pollen. "Immunostimulant" healing ingredients make it one of the most complex and effective products for boosting the immune system.