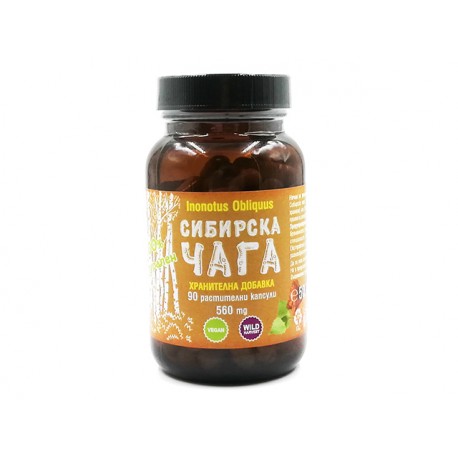 The Siberian Chaga has powerful immune stimulating action, fighting inflammation in the body and acting well on the whole body.

- Maintains a strong immune system;
- Has a beneficial effect on the proper functioning of the digestive, endocrine, respiratory and cardiovascular systems;
- Has a restorative effect.

Take before meals or 40 minutes after meals. Avoid taking antibiotics, glucose, strong spices and meat products during use.

Dietary supplement. Do not take during pregnancy and lactation. Do not take by children without first consulting a specialist. Do not exceed the recommended daily dose.

Origin of Chaga: Siberia, Russia
Made in Bulgaria. 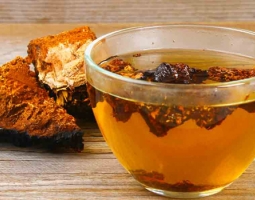