Coriander Honey is typical of dark honeys, which are rich in various trace elements, vital for blood formation.

Honey is mainly used as food. It is a source of immediate-release energy and easily digestible carbohydrates. In daily use it is shown that a favorable effect on motor activity of the gastrointestinal tract and on the secretion of stomach and intestine.

Honey is also used as a therapeutic agent. Use of primary or auxiliary agent for treating gastritis, as well as in the modified acidity of the stomach. Also has a healing effect in diseases of the respiratory system, and also in inflammatory diseases of the skin and mucous membranes, due to the antibacterial activity of the honey.

It is also used as dietary and therapeutic agent for liver diseases because it provides carbohydrates for the synthesis of glycogen.

Honey is not regulated remedy, but above all food with certain dietary and healing effect. Honey is also used in cosmetics in the form of creams and masks, which include other ingredients. The products operate softening and cleaning.

Coriander honey has a light brown color, quite reminiscent of amber. It is made from the nectar of the plant cilantro, which bees collect nectar and convert it into a quite tasty and useful food. It is characterized by its specific, persistent flavor. It contains large amounts of essential oils, which contributes to its pungent aroma. The taste is similar to caramel, with quite distinctive and pungent extra flavor.

Coriander honey is typical of dark honeys, which are rich in various trace elements, vital for blood formation. In extracted from coriander honey contains iron, copper and manganese. In general, this type of copper improves secretion and digestion. It has a positive effect on some disorders relating to digestive diseases of the stomach, liver and some glands.

for direct consumption or use in a variety of culinary products. 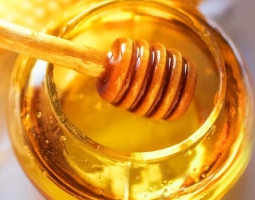 "Zdravnitza" offers you some of the most popular and tested folk recipes with Bulgarian natural honey, which will help you in many diseases. 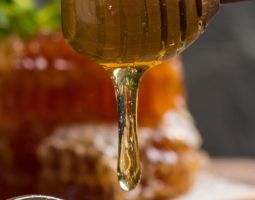 Apart from the treatment of certain diseases, the overall strengthening of the body and the increase of its resistance, the bee products and especially the honey are also suitable as a daily healthy diet. 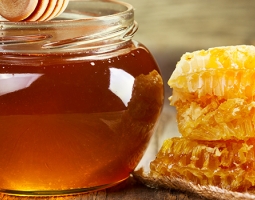 The positive effect of honey in some diseases even medical tests. But watch out how you use it. Here are some tips. 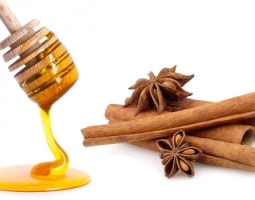