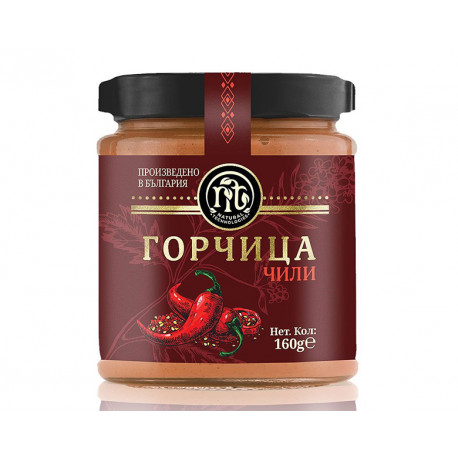 Enhancing the natural spiciness of mustard seeds, our Chili Mustard emphasises the characteristic burning heat in the nose thanks to its richer taste.

Enhancing the natural spiciness of mustard seeds, our Chili Mustard emphasises the characteristic burning heat in the nose thanks to its richer taste.

This delicious mustard is destined to stand out against strongly flavoured foods such as pastrami, salami and roast meat dishes. Ideal for all kinds of meat sandwiches, as well as for meat marinade. 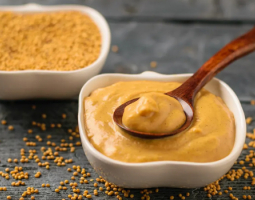 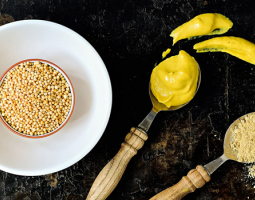 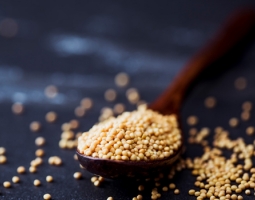